Atsuo Hirabayashi
The 17th of head of Fukugen Brewery

Founded in 1758, Fukugen Brewery is an old established sake producer, ever since the Edo period, a time when samurai rode the streets and ruled the land. The company is owned by the Hirabayashi family, and its secret method of sake brewing has been passed down from generation to generation. Currently, Atsuo Hirabayashi is the seventeenth of head of family, and his daughter, Seiko will succeed him. During this long time the Hirabayashi family has contributed to the local development of the city, including building the railroad, establishing a local bank, the silk-reeling industry, and others, as well as managing the sake business.

Fukugen has earned many top honors in the National Sake Appraisal competition, a medal at The International Wine Challenger (IWC) and has been selected SAKE for the Sake for the 21st Century by the Maestro of Sake Tasting. 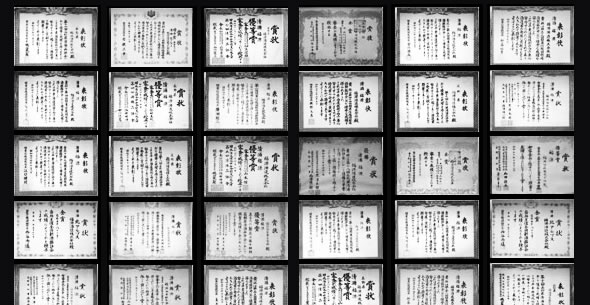